The The Parchment Maze is the forth novel of Ludmila Filipova. It is a historical novel in which each scene is based on actual historical fact and an extant artifact. The place and time of the events in the novel are actual. Some of the names of the participants have been changed.

The Parchment Maze has many exits and it is up to the reader which one he/her will choose to use. Each chapter in the book is a new page from the lost final part of a secret mediaeval manuscript discovered in a library in Rome. Formed around facts and academic texts the novel imperceptibly overturns our notions of history, religion and philosophy. The book is accompanied by a website containing more than 400 photographs from Moscow, Burma, Berlin, Greece, Rome and Thrace taken by the author and which illustrate the novel.

This is Ludmila Filipova’s forth novel. The researching on its topics took mote than three years and traveling the territory over of seven countries. The idea for the novel had been born under the ground, at the lowest point on the Balkan Peninsula that a human could reach to. 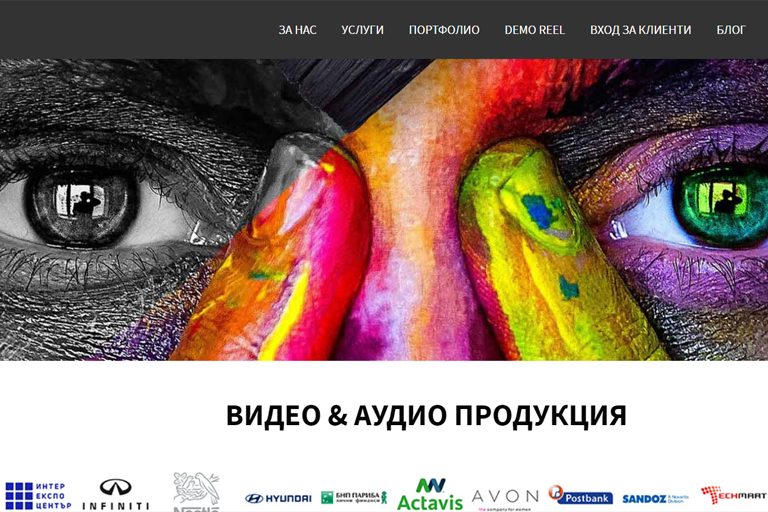 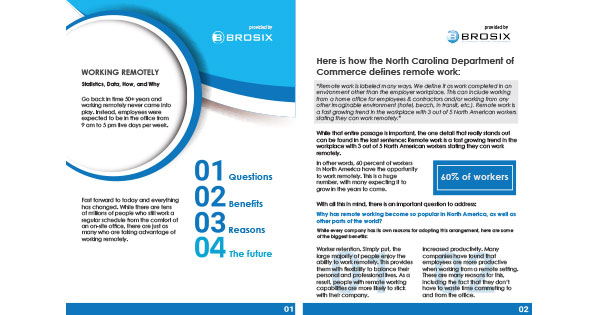